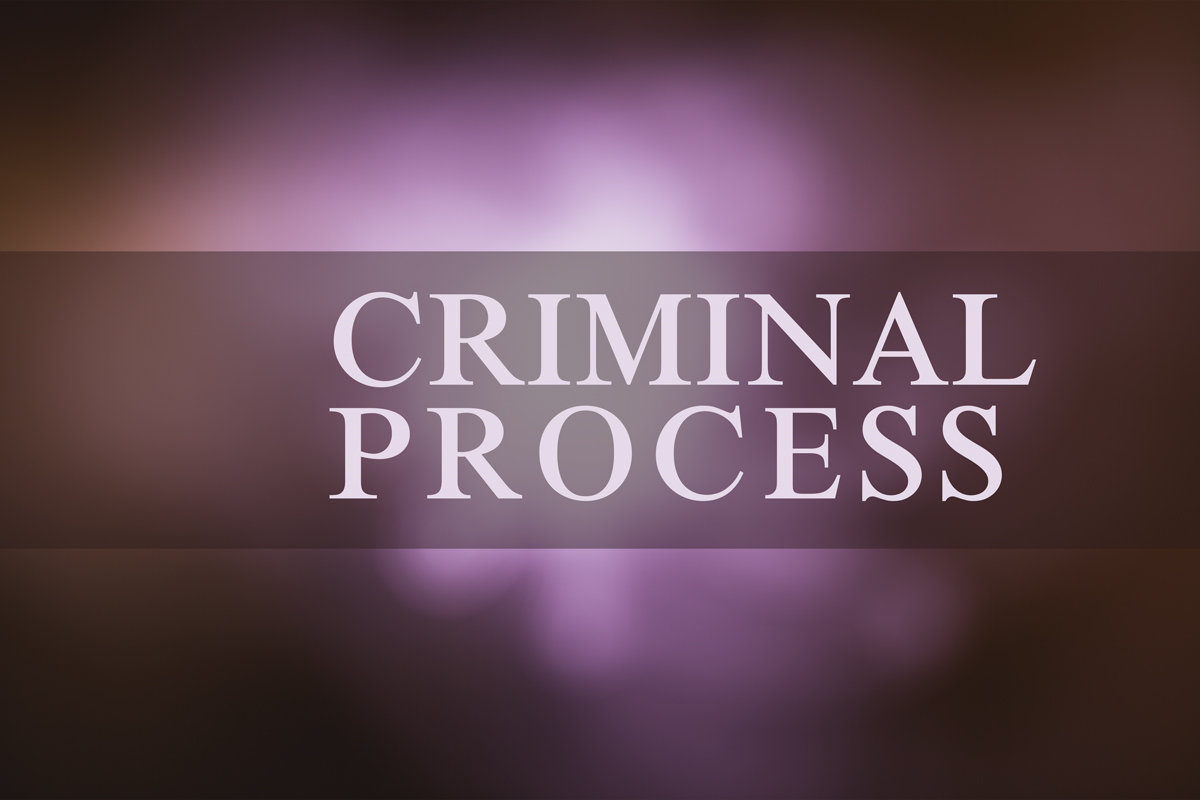 MN Criminal Court Process - What You Should Know

Many of the folks who come in for consultations are scared and completely unfamiliar with the criminal process in Minnesota. They are worried about how quickly things will occur, whether they will go to jail (and if so how soon), how much talking they will have to do in court, and whether they need an attorney to defend their rights. Understanding the procedure in a criminal defense case can help ease worries and also help your attorney defend your rights under Minnesota Law. The procedure differs somewhat depending on the offense and how serious it is. It is important to understand that the language describing various hearings can differ considerably from county to county in MN.

The length of the process is hard to predict. Many misdemeanors are resolved at the first appearance and only require one hearing. Most felonies take months to upwards of a year or perhaps longer. In either case, it is important to have a voice in the courtroom.

If you are charged with a crime or need legal advice, call our office at 763-425-6330 or This email address is being protected from spambots. You need JavaScript enabled to view it..

“I would like to thank everyone at Martin & Wagner for their help. A special thanks to Becky for helping me get through this very difficult time in my life. She made it a lot easier not having to worry about all the legal problems”
–M.W.

"Thank you so much!  You truly are the best and have eased our mind through the entire process."
-S.K.

"Thank you all, everyone has been great through all of this. We had an amazing experience utilizing your expertise; I will recommend you to everyone that I can!"
-L.S.

“My new schedule I have with my girls has been awesome and things are getting better with my ex because it's cut and dry now. I have also recommended your firm to my brother-in-law for his child custody matter. You’re aggressive attorneys and I wouldn’t send him to anyone else.”
–S.E.

"Thank you for all of your hard work and time that you put into my case."
-J.B.